The championship game was the season’s matchup for girls’ middle school basketball. The two teams played a week and a half prior, with both teams being one and two of the seeding. MD Roberts won over Babb in the regular season. However, the championship game seems to be a different atmosphere altogether. In the first half, Babb was up 10-2 over MD Roberts with 8:05 left. The score was 16-8 Babb by halftime, as both teams tried to find their rhythm. MD Robert’s point guard was injured late in the first half causing MD Roberts to adjust their offense. Both teams seem to ignite from the locker room because the score was 22-20, with 6:40 left in the second half. However, Babb could successfully make their free throws shots and step up their pace. Babb Lady Bulldogs began to pull away, and MD Roberts did not have an answer for them. Babb Lady Bulldogs won 37-26 over MD Roberts. 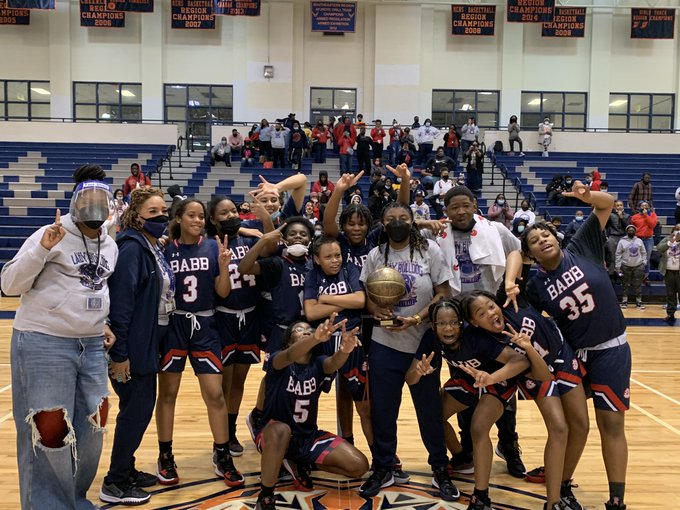 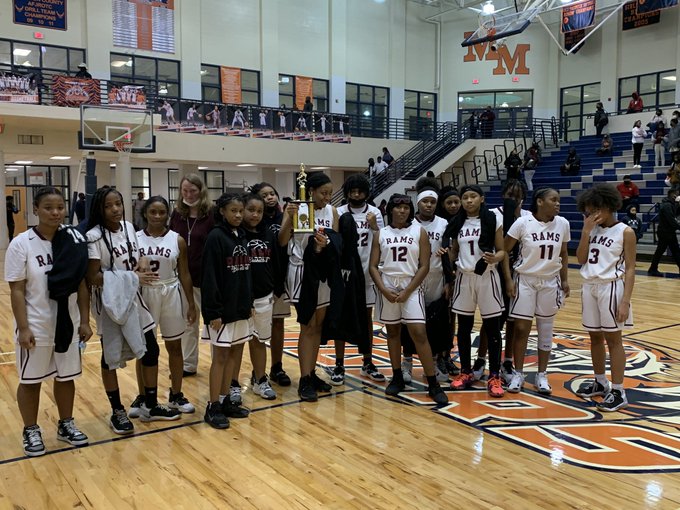