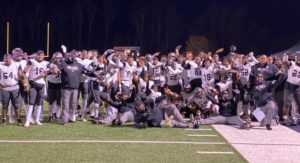 Riverdale Raiders have been setting the stage since last year for this playoff birth. Coach Rodney Hackney toppled over 100 career football wins in 2019 with this amazing Riverdale Raider team. The team has several accolades under their belt in 2019, such as the Fox 5 “Team of the Week”.  Yet, the Raiders obviously have unfinished business to take care of in 2020. Even with so much going on this year, the Raiders put their hard work into action on the field.

In 2020 the team is the Region 5 AAAA Champions. It’s the program’s first region championship since 1998. The Raiders beat Cedar Shoals High School 44-7 in the first round of the state playoffs on their home turf. It was the Raiders’ first victory in the playoffs since 2001, which was during Coach Hackney’s time as Riverdale’s head coach from 2001-2003.

The Raiders will take on Northwest Whitfield on Friday, December 4th at Southern Crescent Stadium for the second round of the state playoffs.

We are proud of the Raiders and wish them luck this Friday! Let’s go Raider Nation! 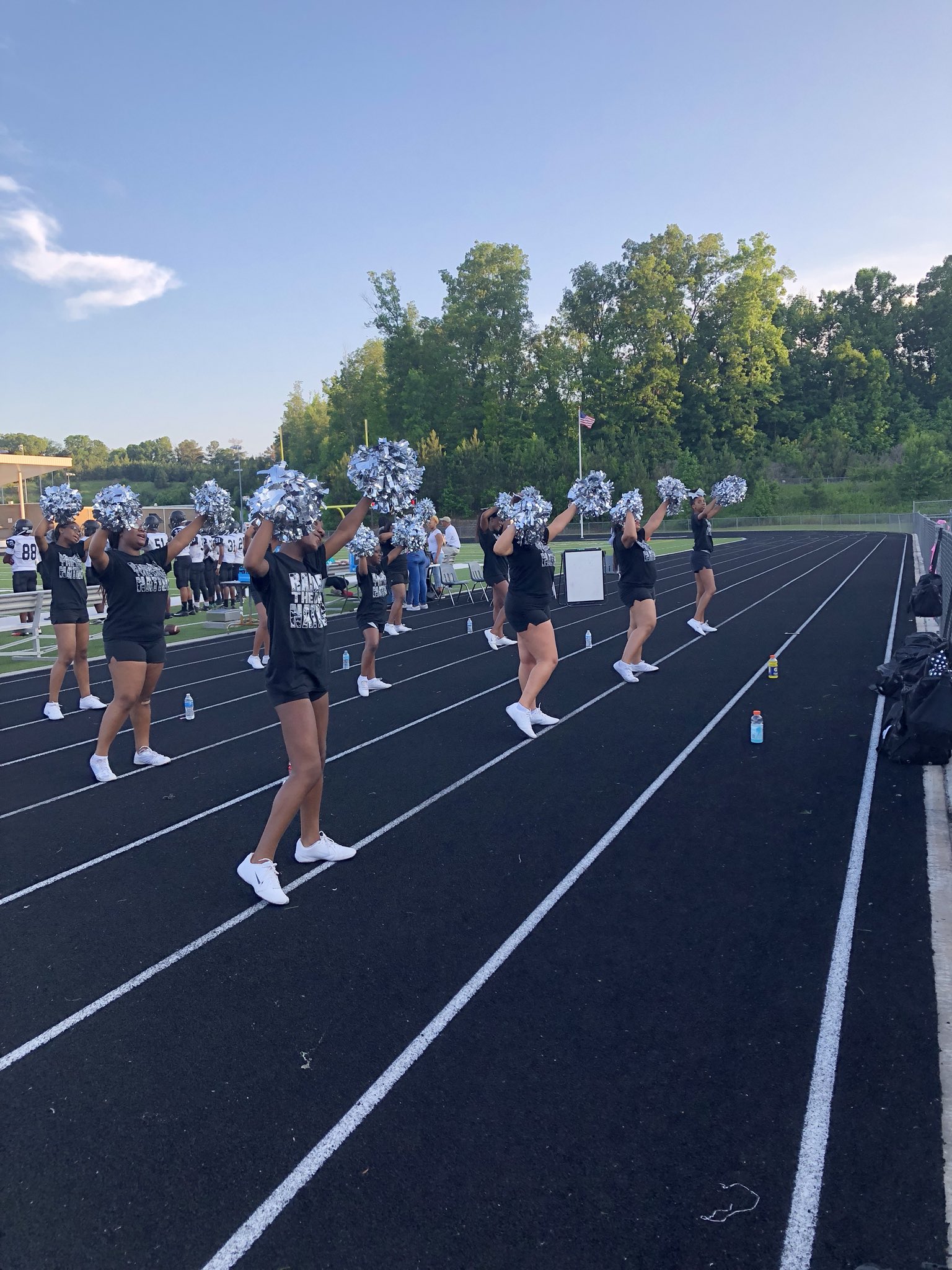 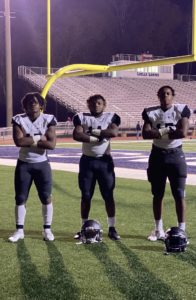