Congratulations, to the Southside team for winning the all-star game for the 4th straight year! At the helm was Coach Gwen Strothers of Eddie White whose coaching force is a key to their success. This is Coach Strothers, 3rd appearance as the all-star head coach. Her volleyball team is also the County Champions again this year for the 3rd time in a row.

Rose Powell of Rex Mill was the head coach for the Northside team. Her schools’ volleyball team had an undefeated season this year. 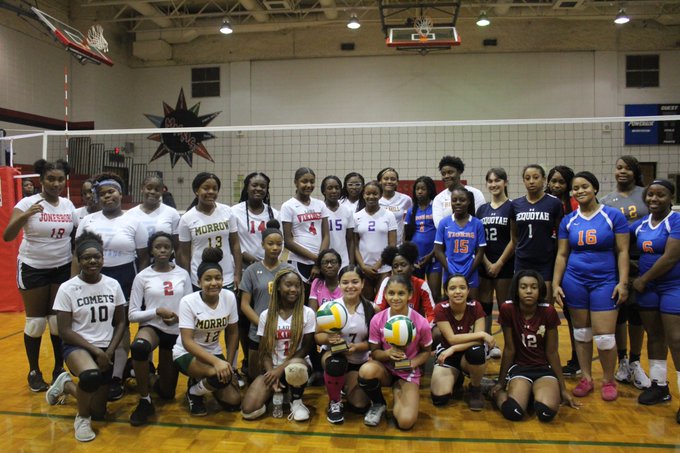 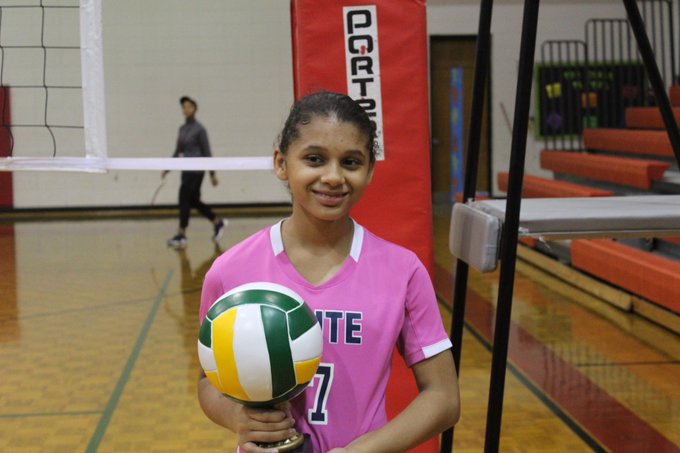 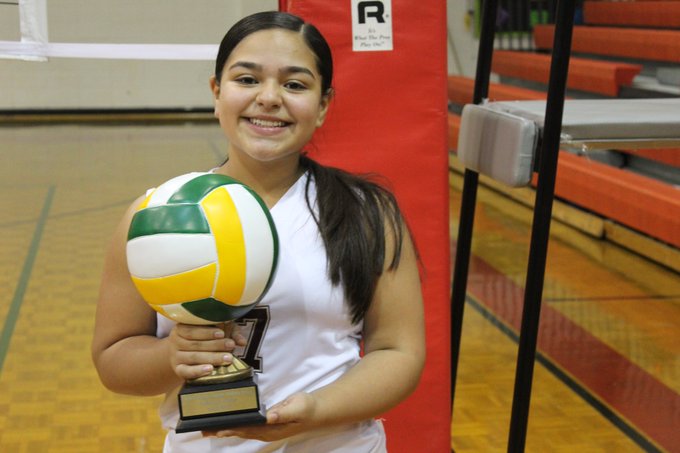 Northside Volleyball Team gave the south a run in the best 3 out 5 sets. Coached by Rose Powell of Rex Mill. 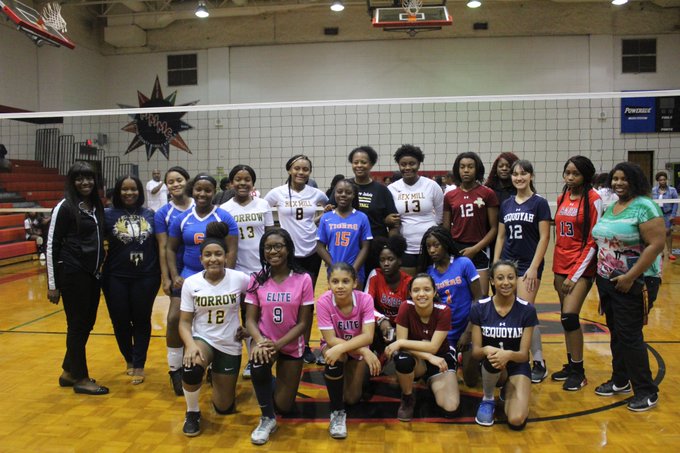 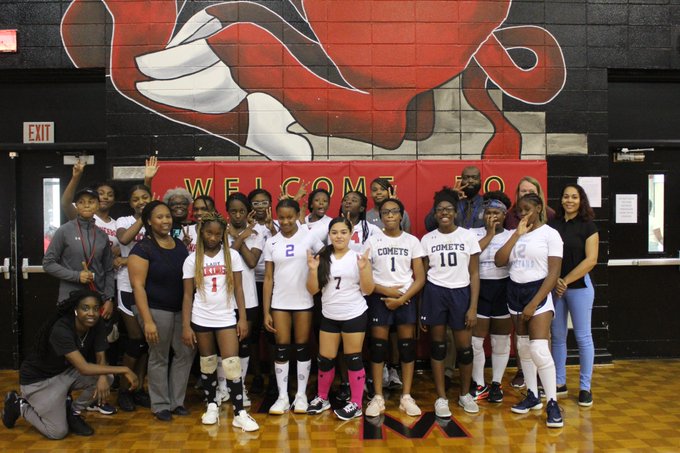