Eddie White wins the Clayton County Middle School Football Championship!! Eddie White Academy 34 – Kendrick 6. Congratulations, to Eddie White Wolves! Eddie White’s head coach Adrian Belton made sure his team was a force to be reckoned with throughout the season. In the 2017 championship game Eddie White came up a little short to North Clayton as the county runner-ups. Eddie White was determined to not repeat the outcomes of last year. They came out strong to win the title over Kendrick. Kendrick’s Coach Barry Ross is no stranger to the winning circle, which lead them to the championship match in the first place. Coach Ross concluded the season with reminding his players of their Kendrick Pride. 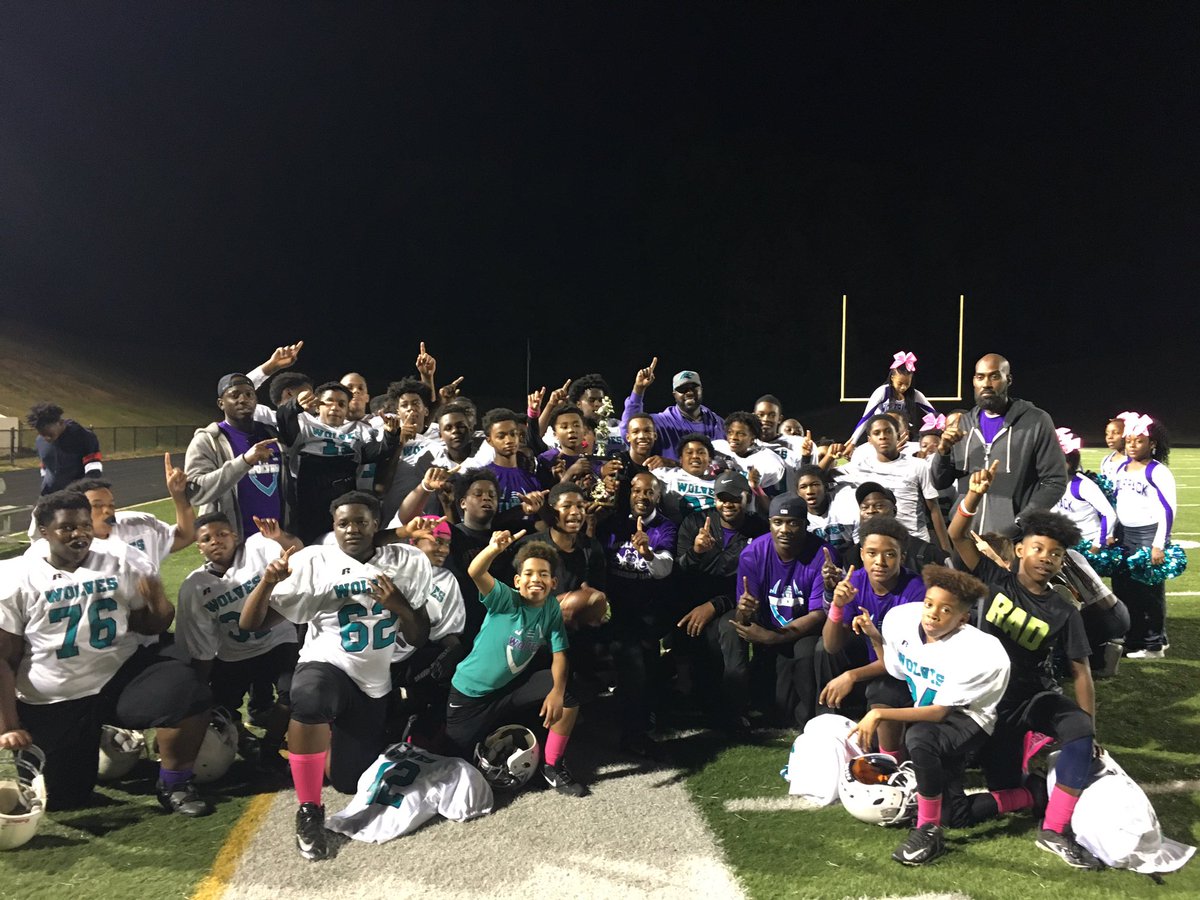 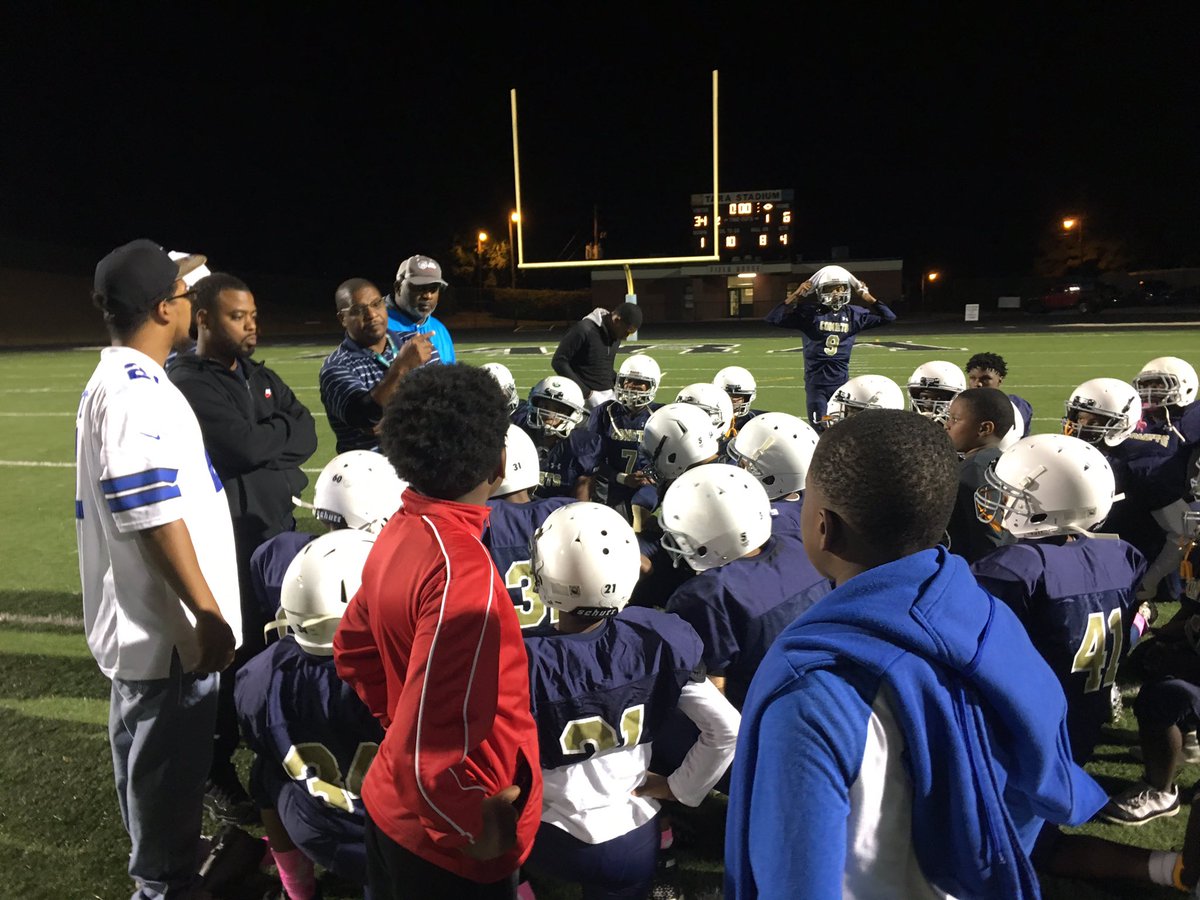 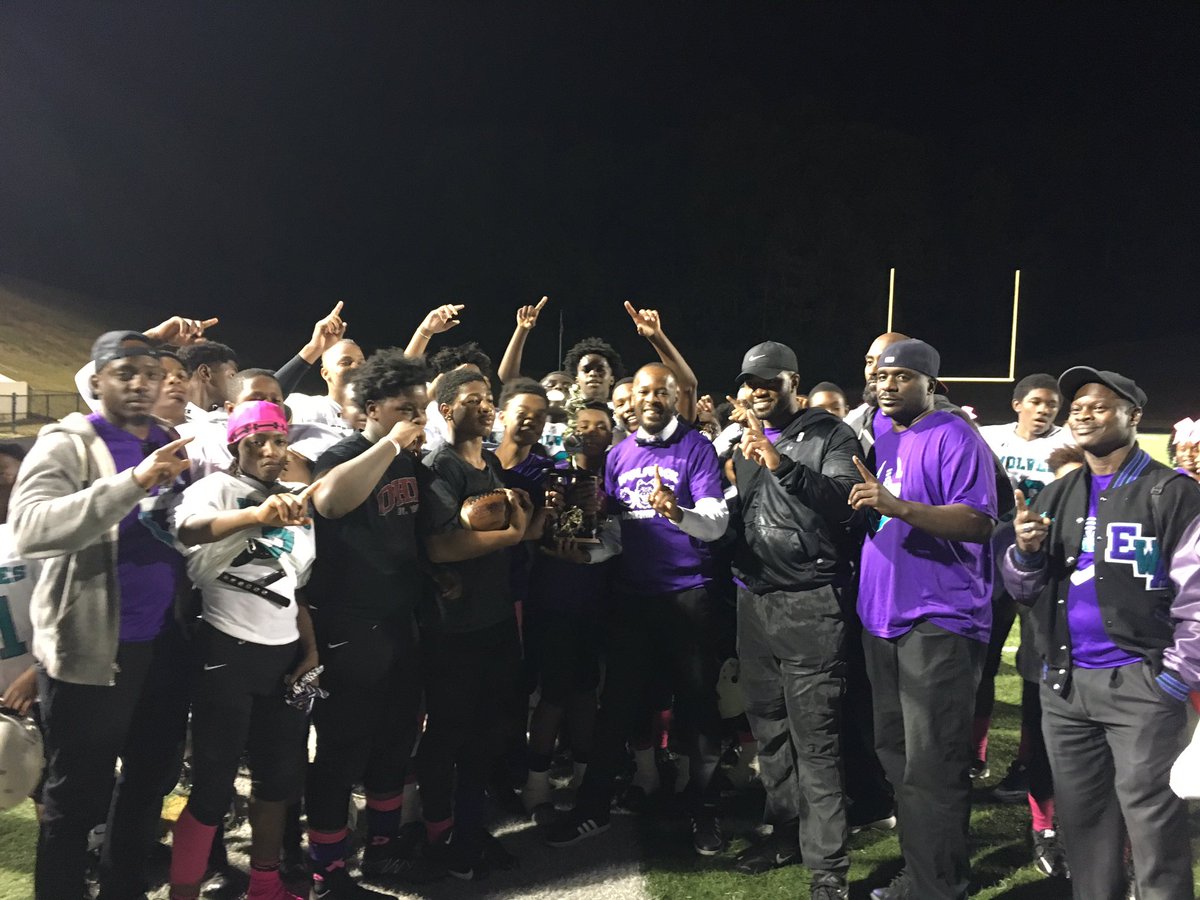