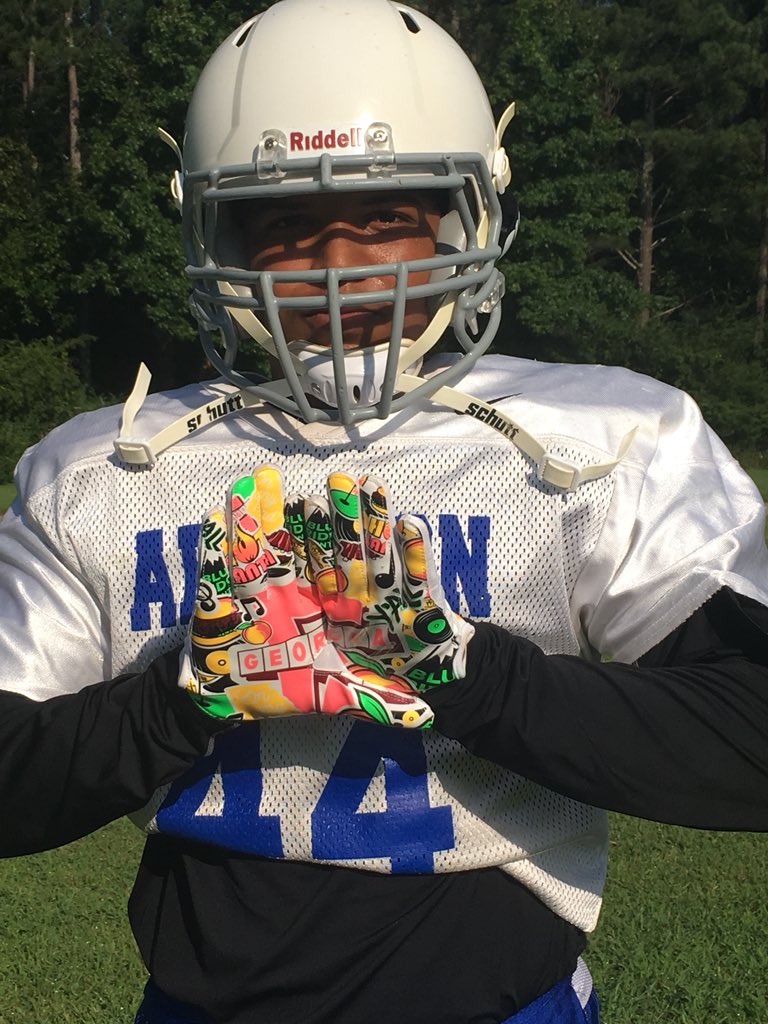 Tracy Wright is a 8th grade running back & linebacker for Adamson MS. He stated, “it’s a new year and they are ready to grind”. 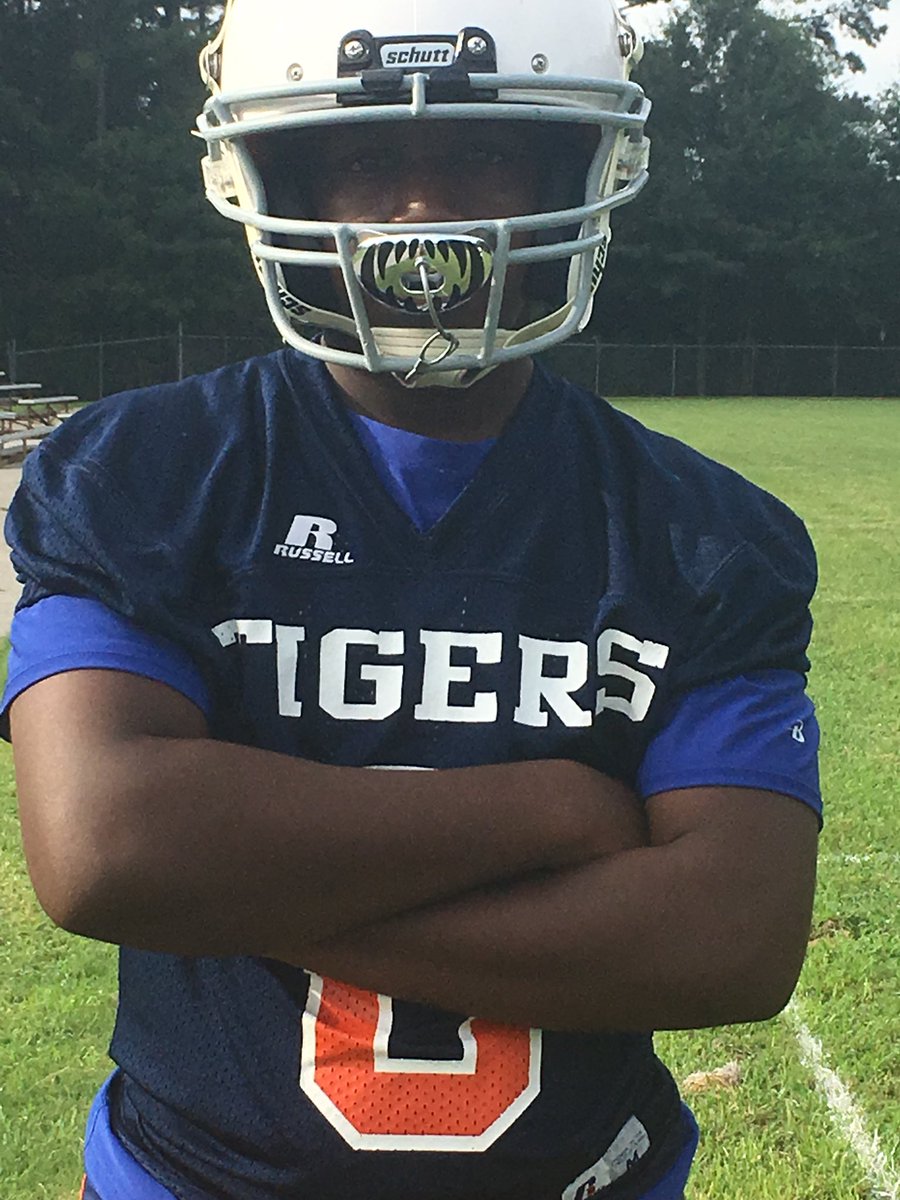 Andrew Thompson, NCMS’s returning middle linebacker is an 8th grader. He looks ready to prove something. 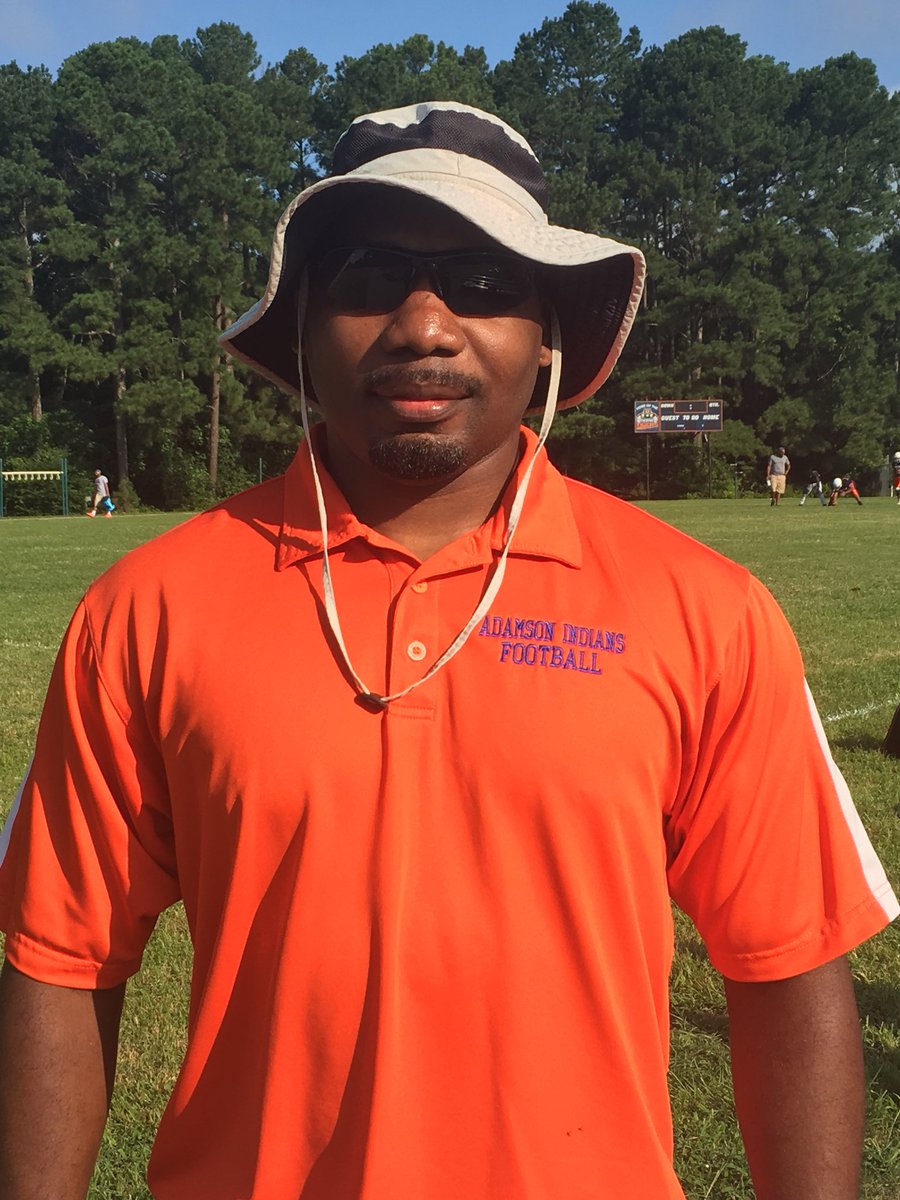 Coach Holifield of Adamson says, “he wants his team to go further than they did last year and make a run for the championship.” 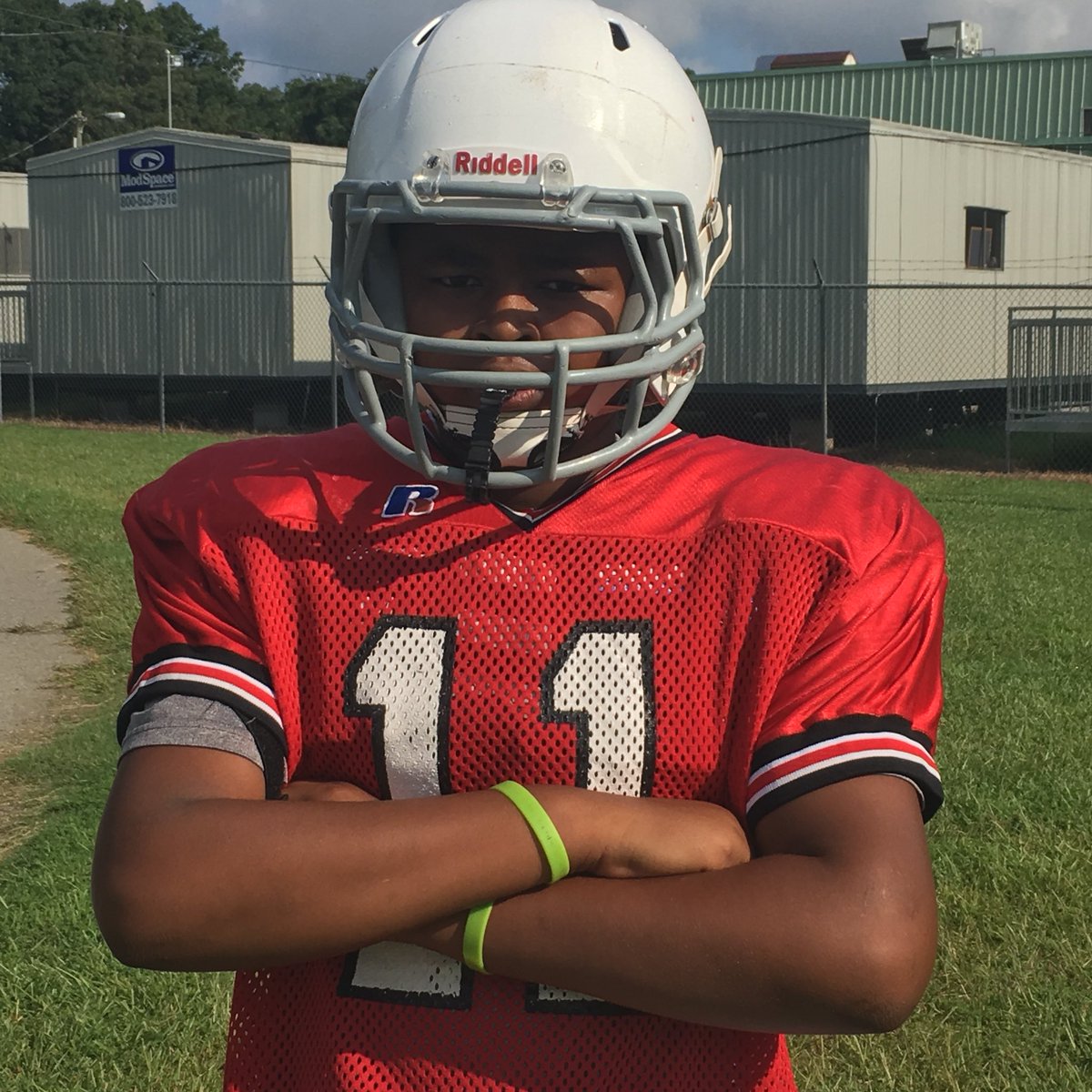 Donovon Morton of Mundy’s Mill Middle is their 7th grade quarterback. He said, “we should dominate this year, because we have good skilled players and good line.” 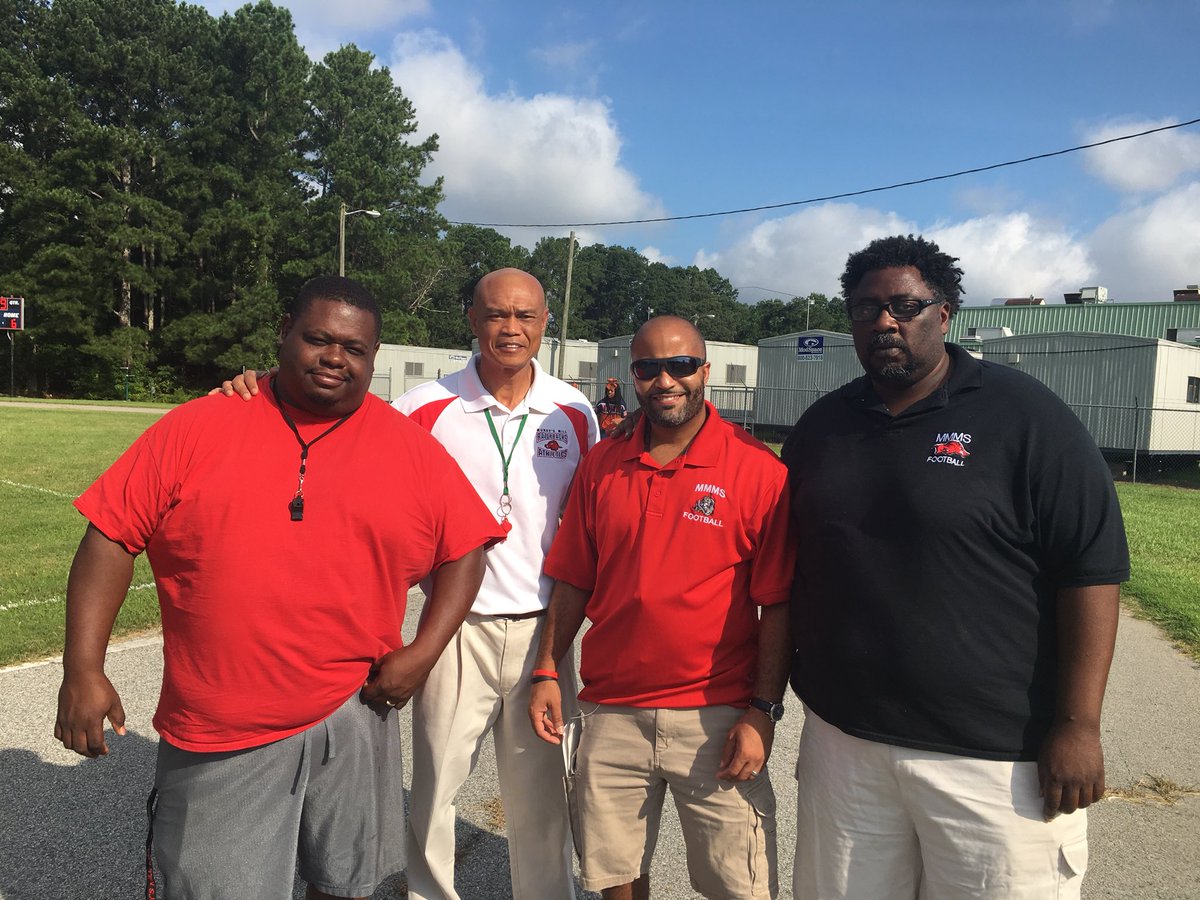 Mundy’s Mill Middle football coaching staff are ready to take the field with Coach Crawford as the returning head coach. 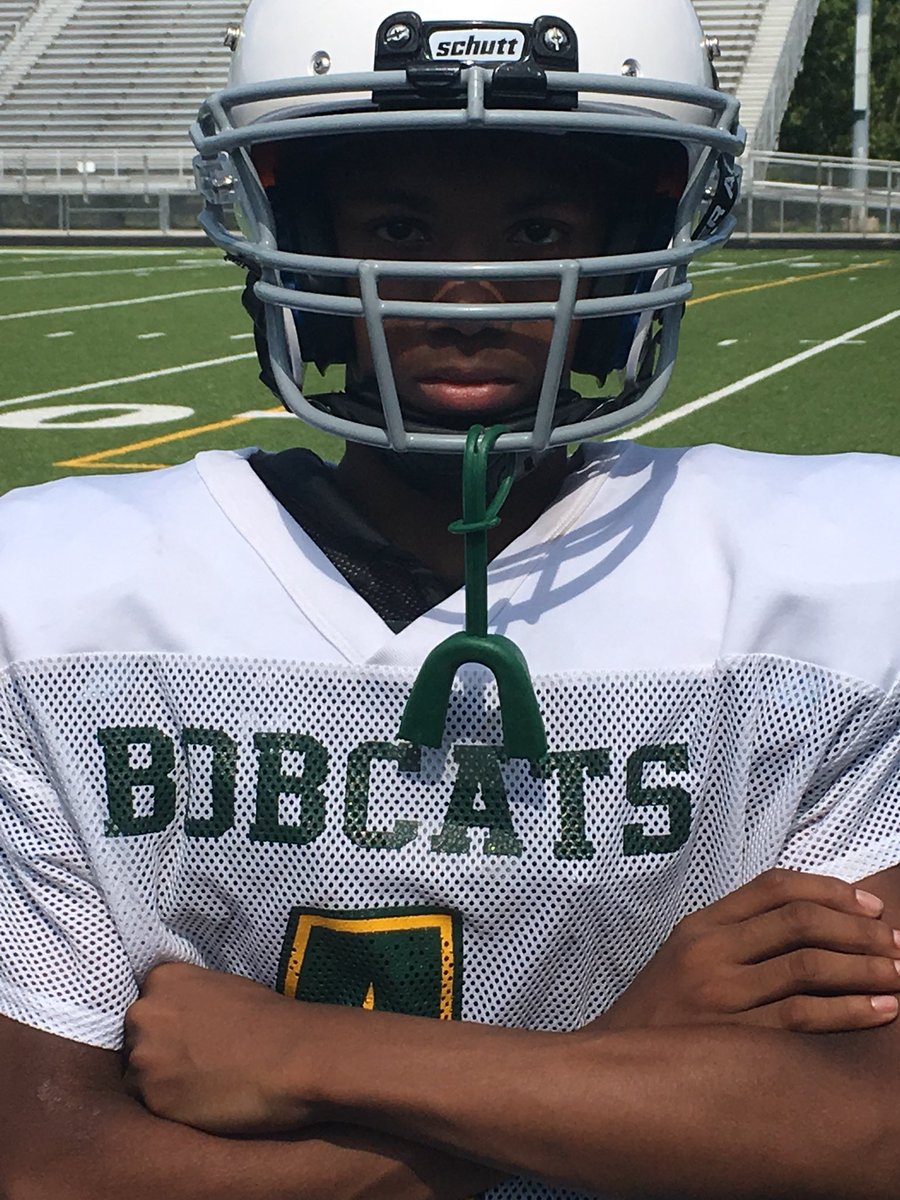 Quintavius James is Morrow’s 8th grade running back. He said, “I believe in my team because they play with heart!” 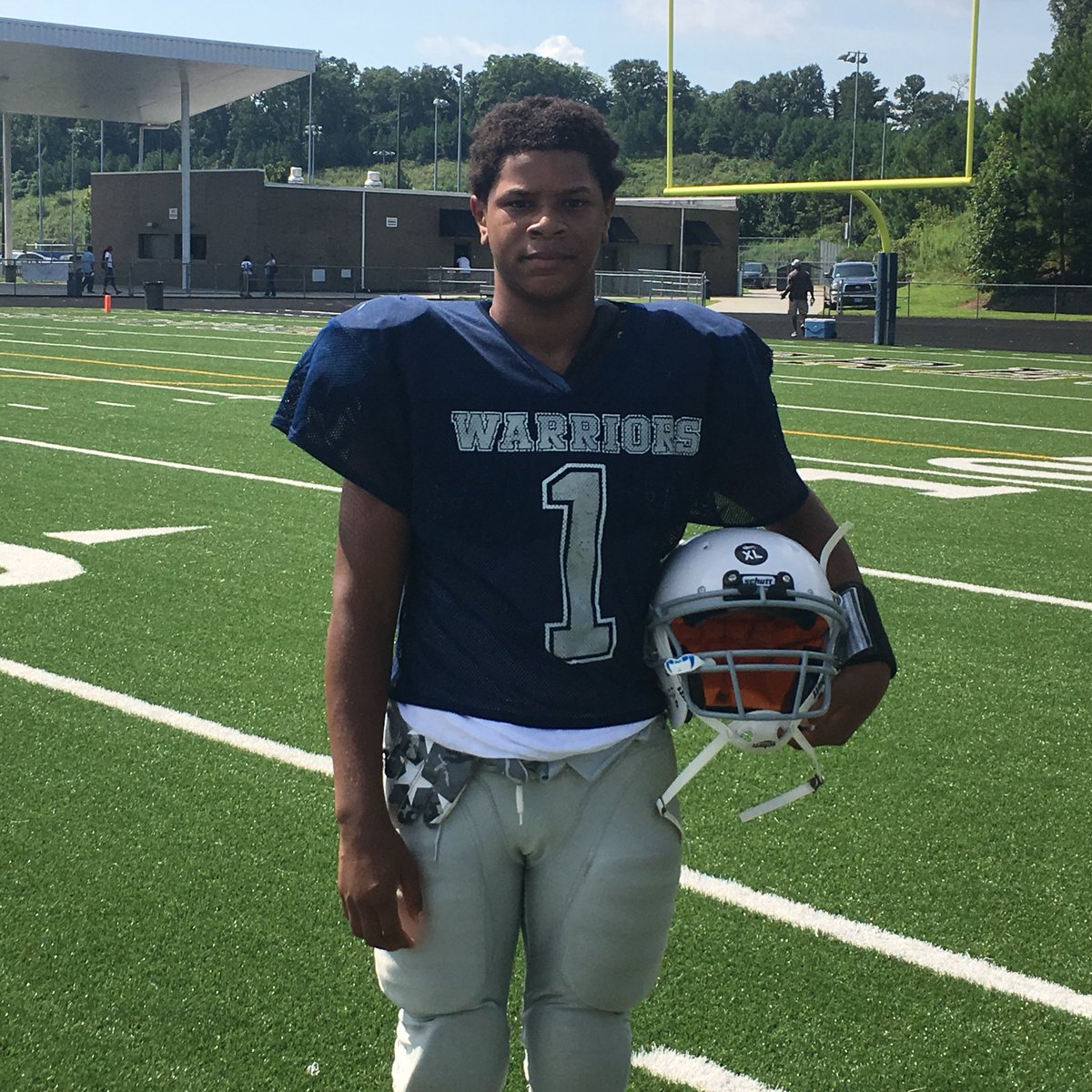 Savon Gregory is the 7th grade quarterback for Seqouyah Middle He said, “he is going to declare they are going to make a run for the championship with all the hard work his team has put in!” He gave a lot of credit to his coaches. 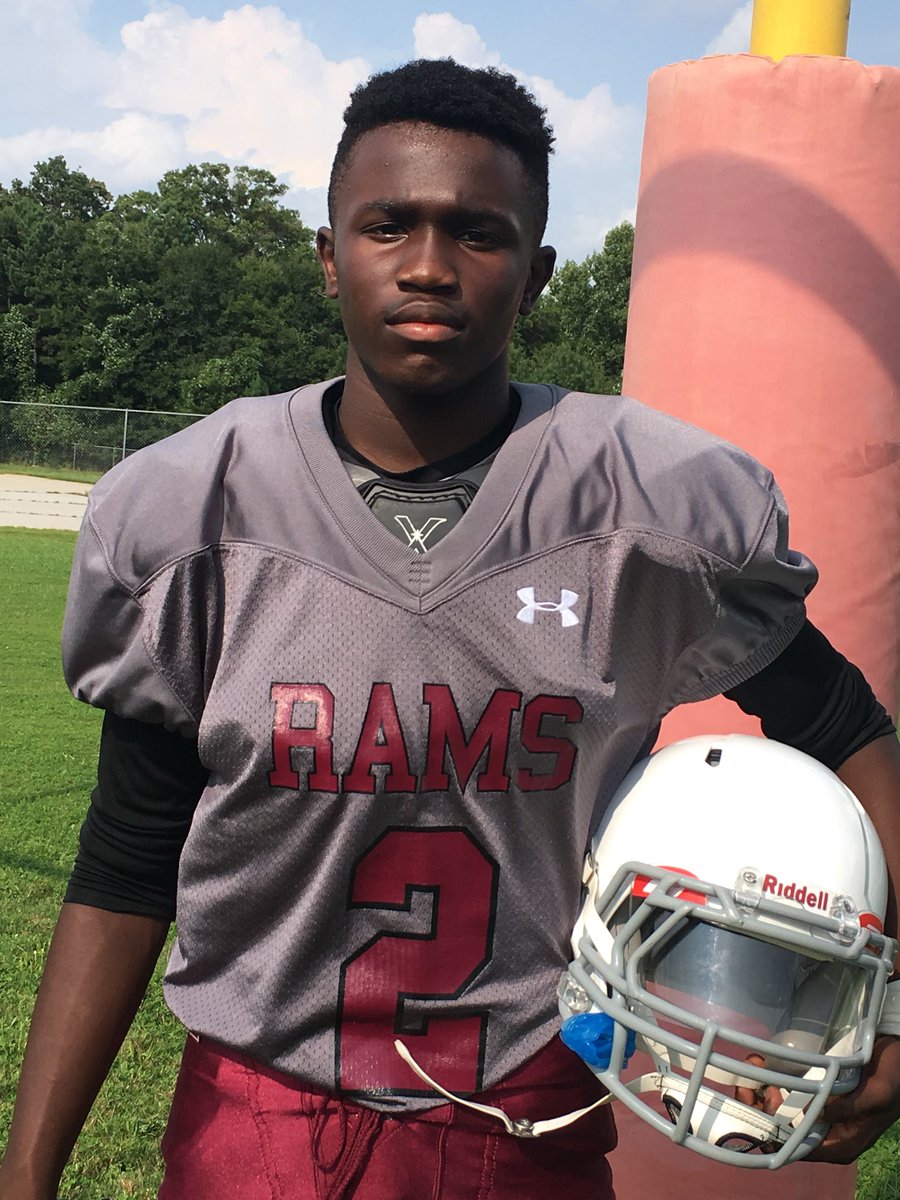 Jordin Johnson is a linebacker for MD Roberts. He stated, “his team has the Intensity to win it!” He expects to go all the way to the playoffs since they have quality players. 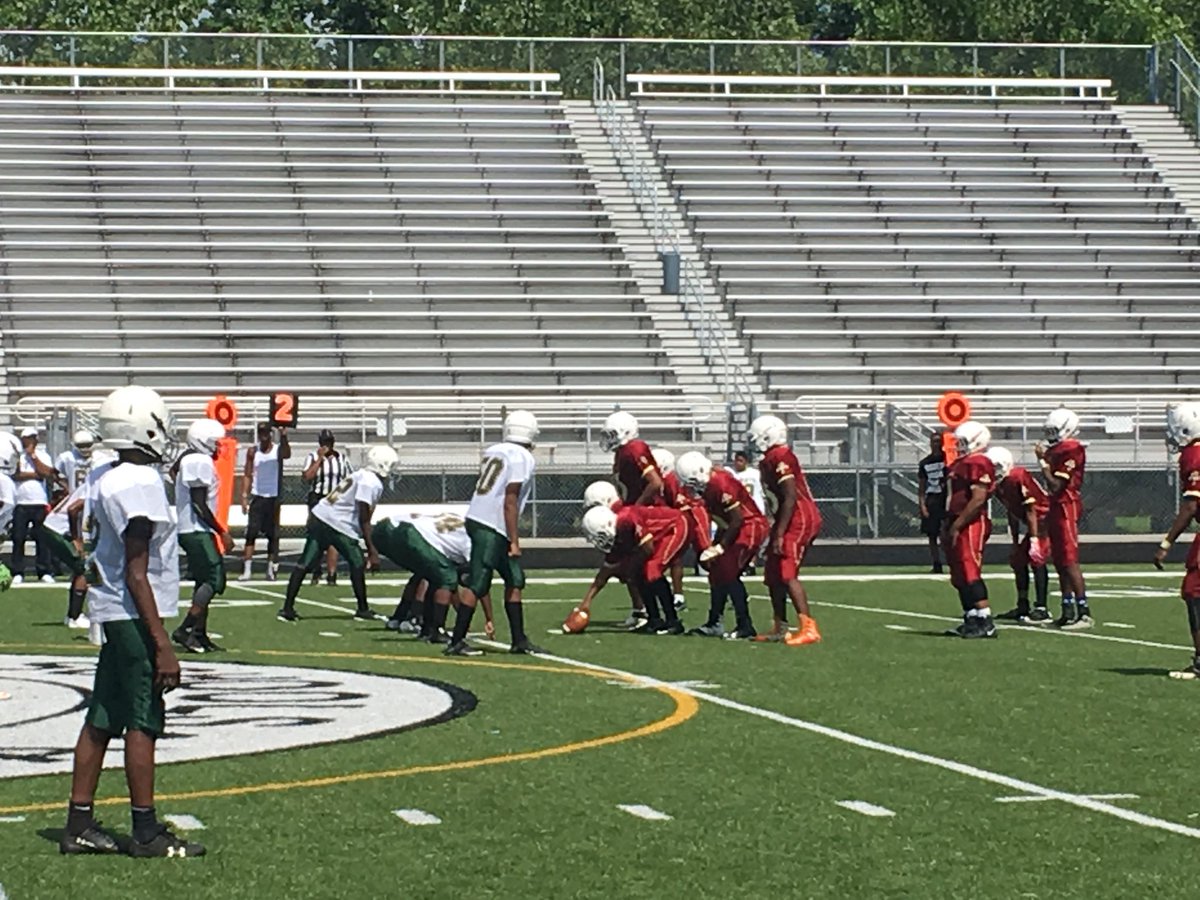 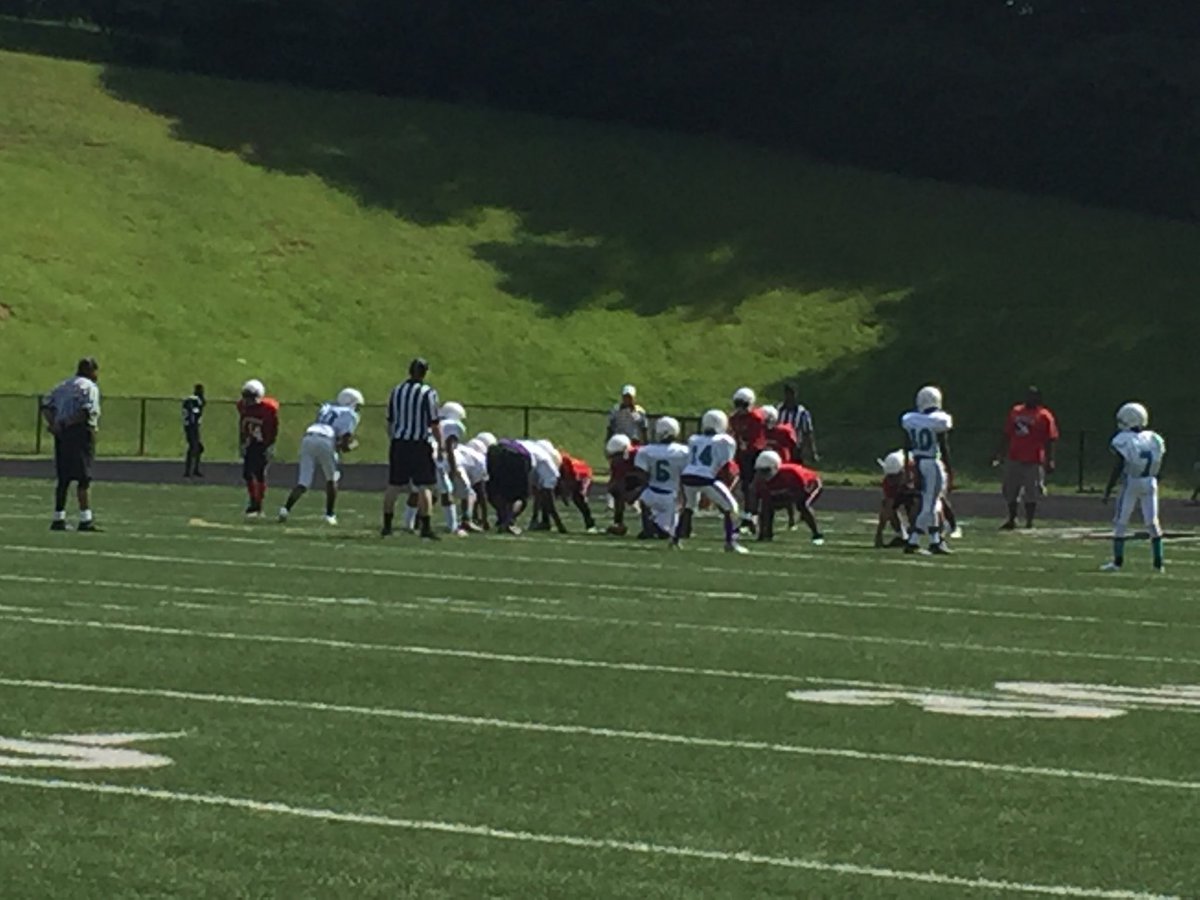 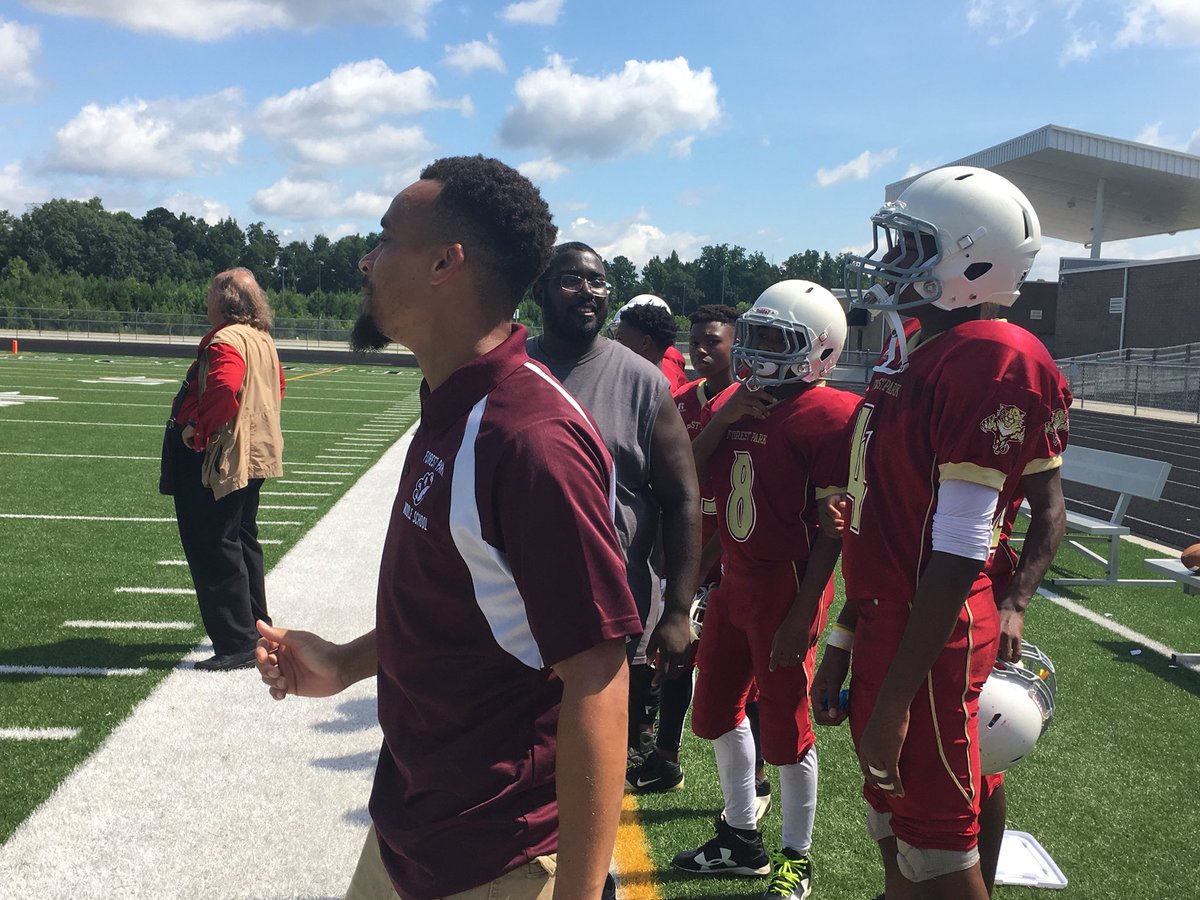 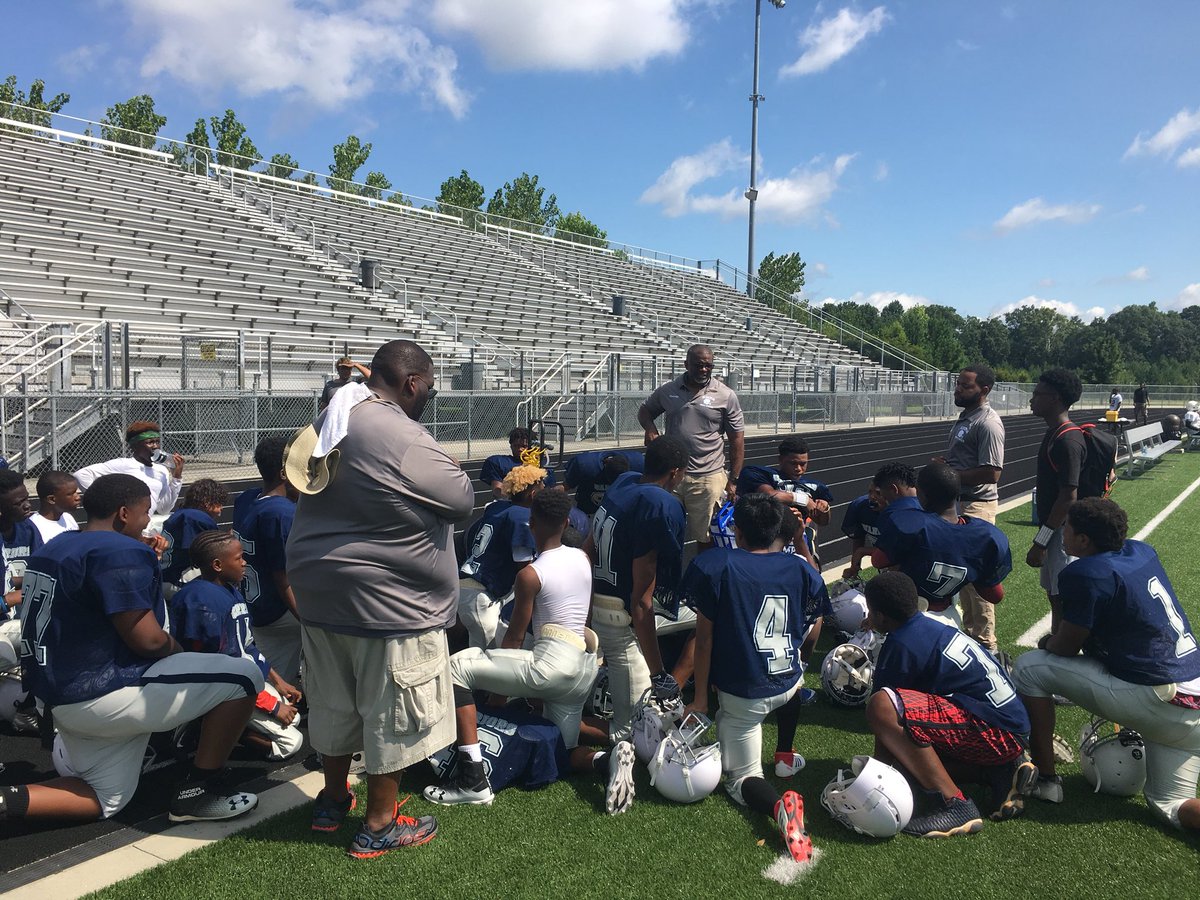 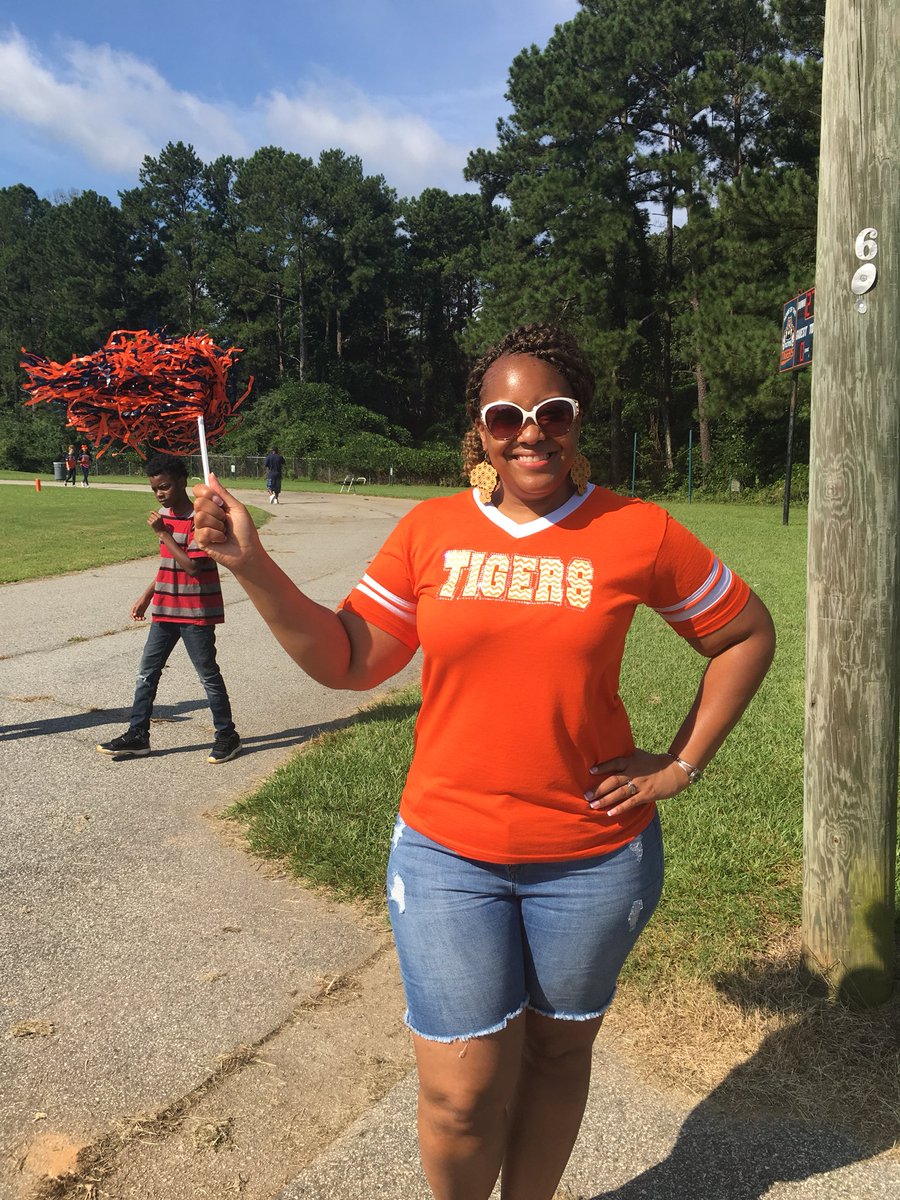 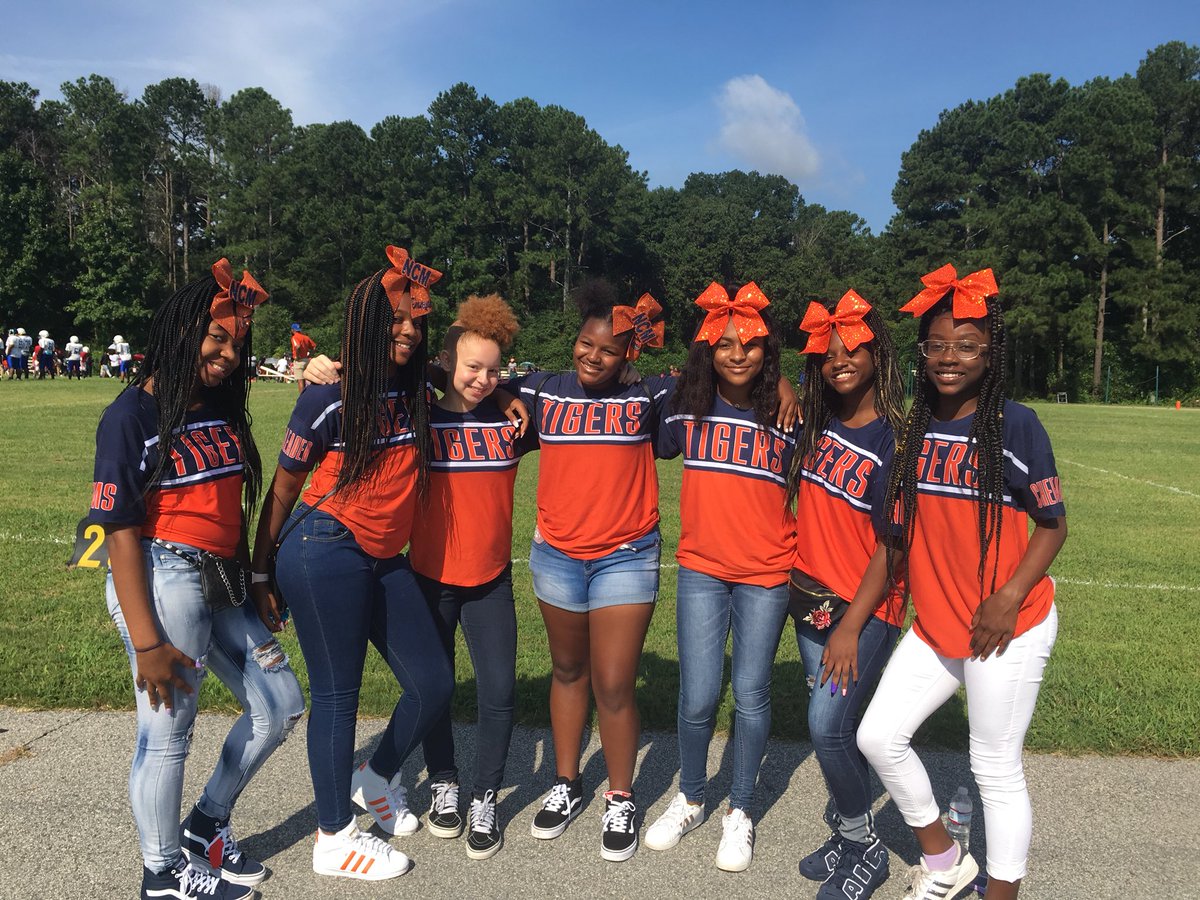 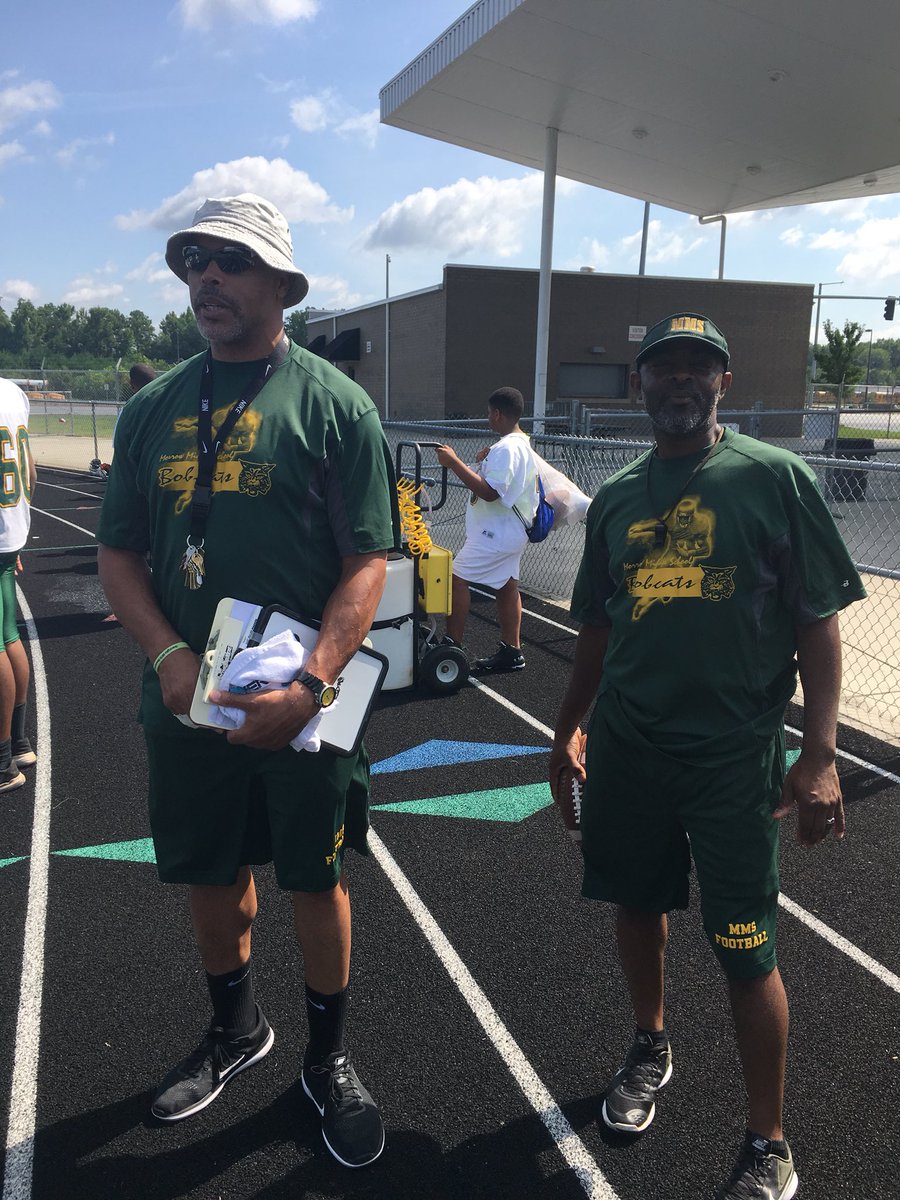 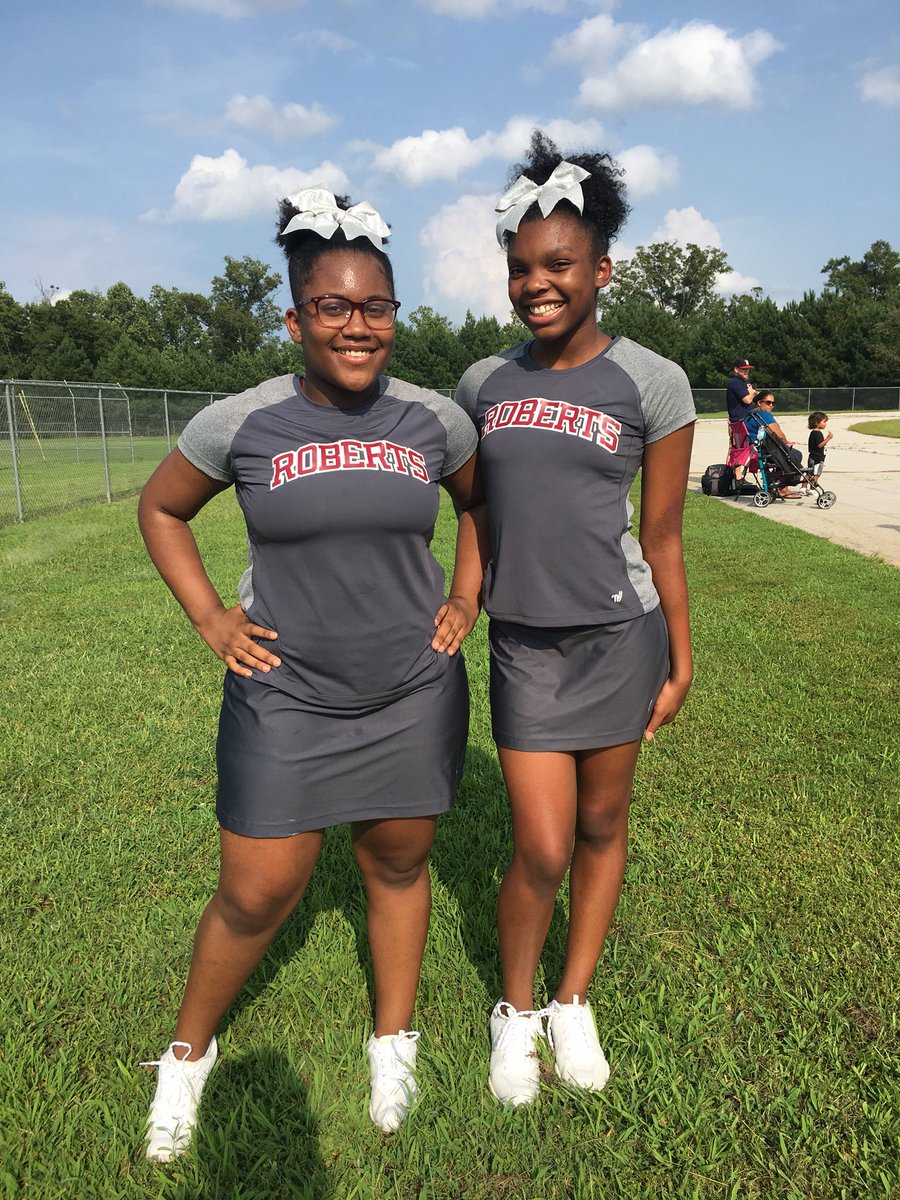 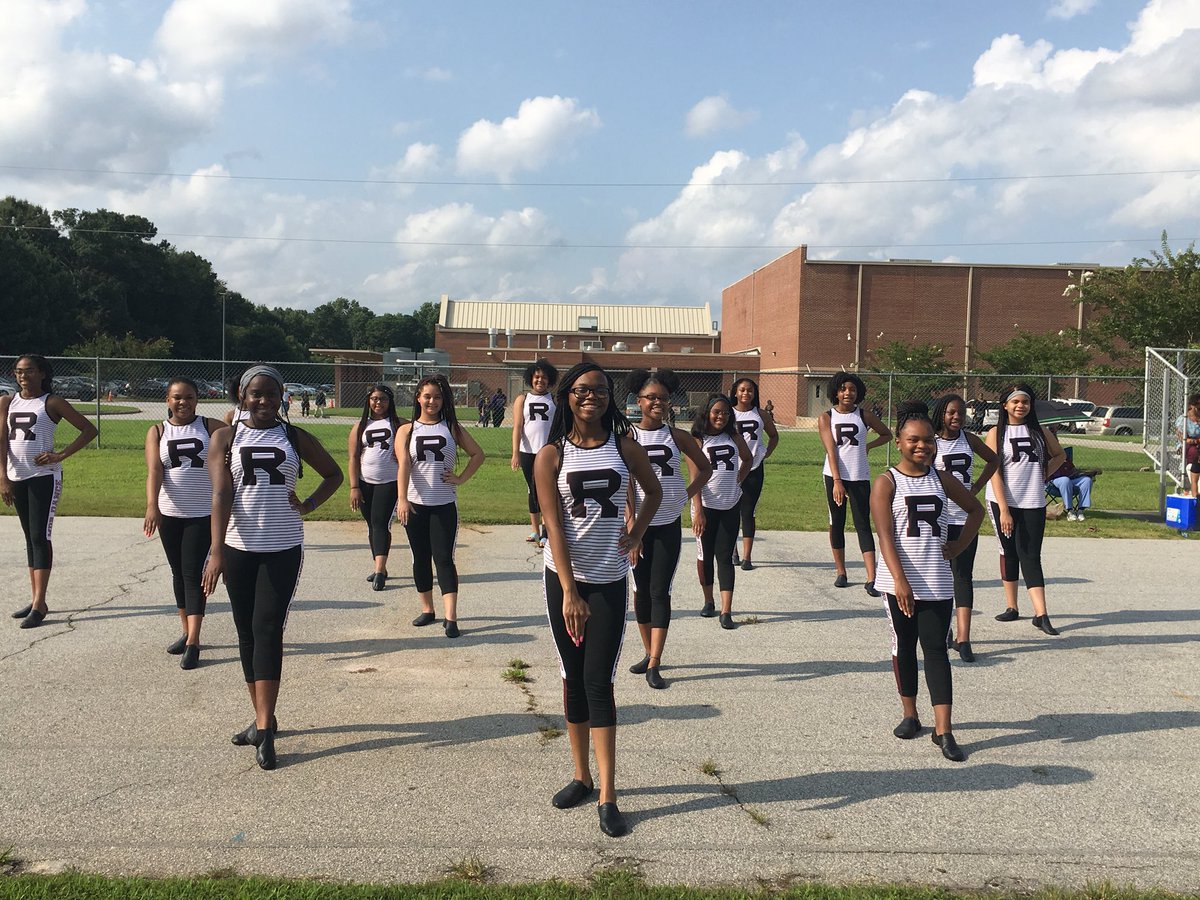