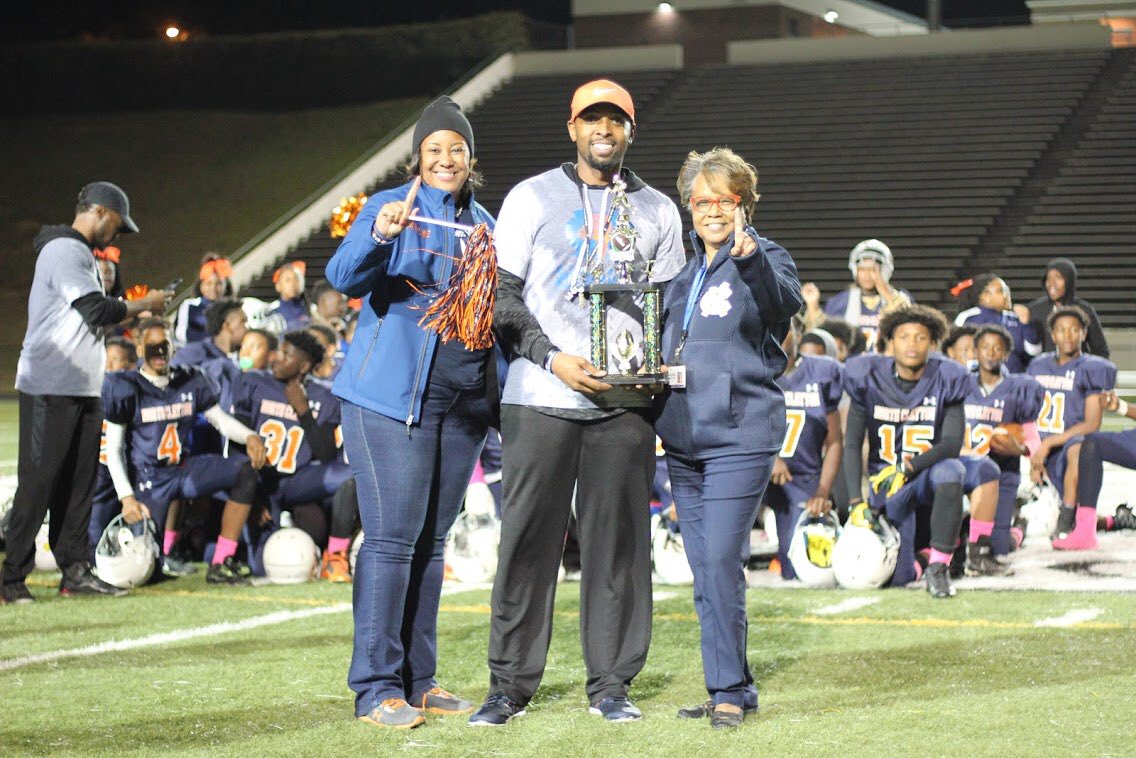 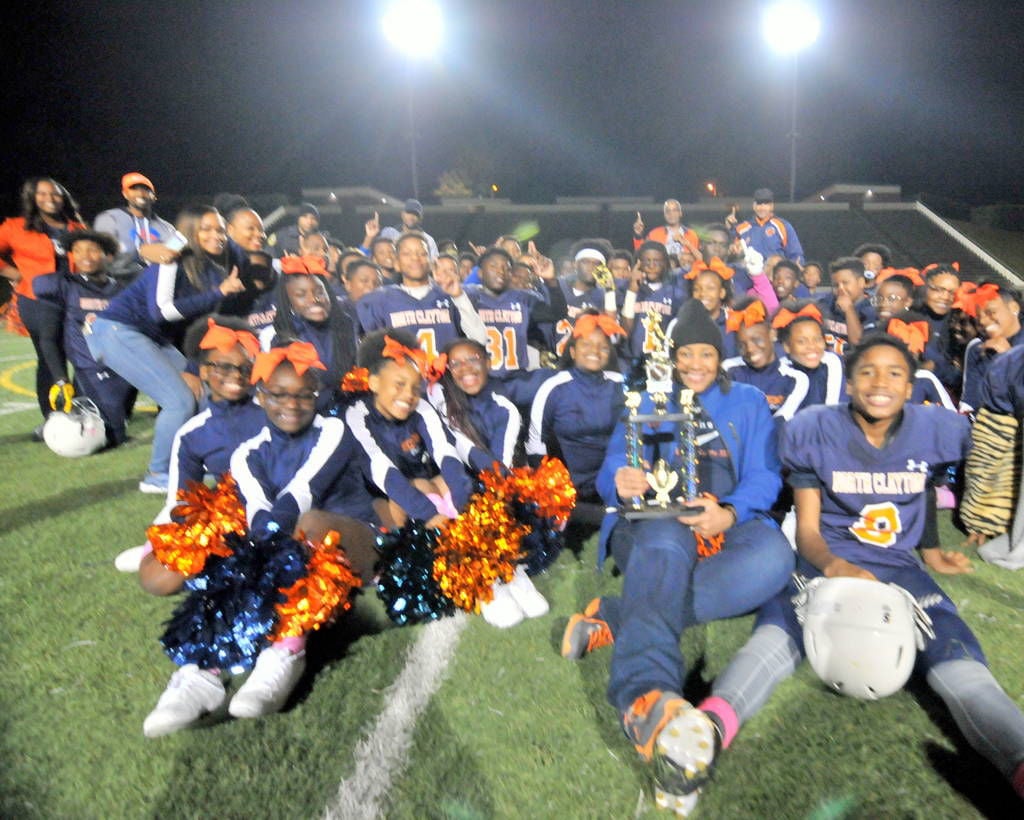 North Clayton Middle School was victorious over Eddie White Academy in a 12-0 play for County Champions. In the spirit of sportsmanship, the Principals Shakira Rice of North Clayton & Angel McCrary of Eddie White took part in a “Unity Shake” right after the coin toss. The Unity Shake was to symbolize that both teams will be unified and show good sportsmanship on the field throughout the game.

The Head Coach of North Clayton Corey Washington and his team took an early lead of 6-0 within the first quarter of the game. Both teams played a great game. However, North Clayton held their own offensively and came out on top by scoring again in the fourth quarter. 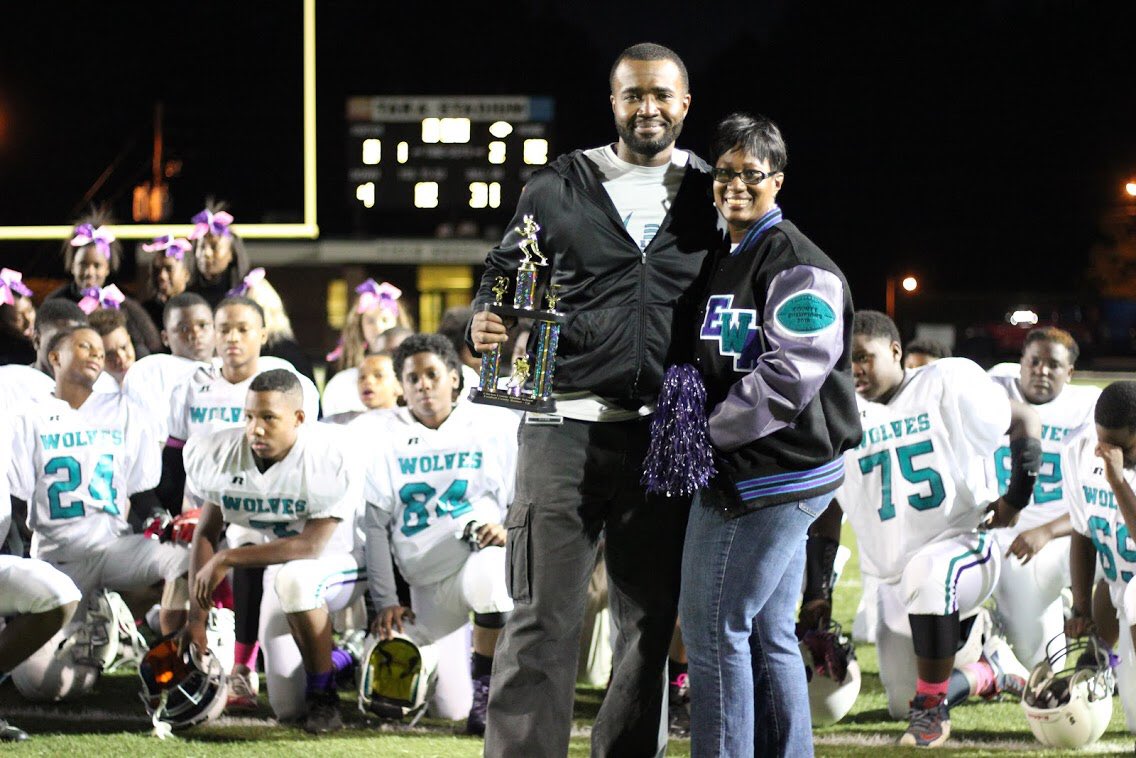 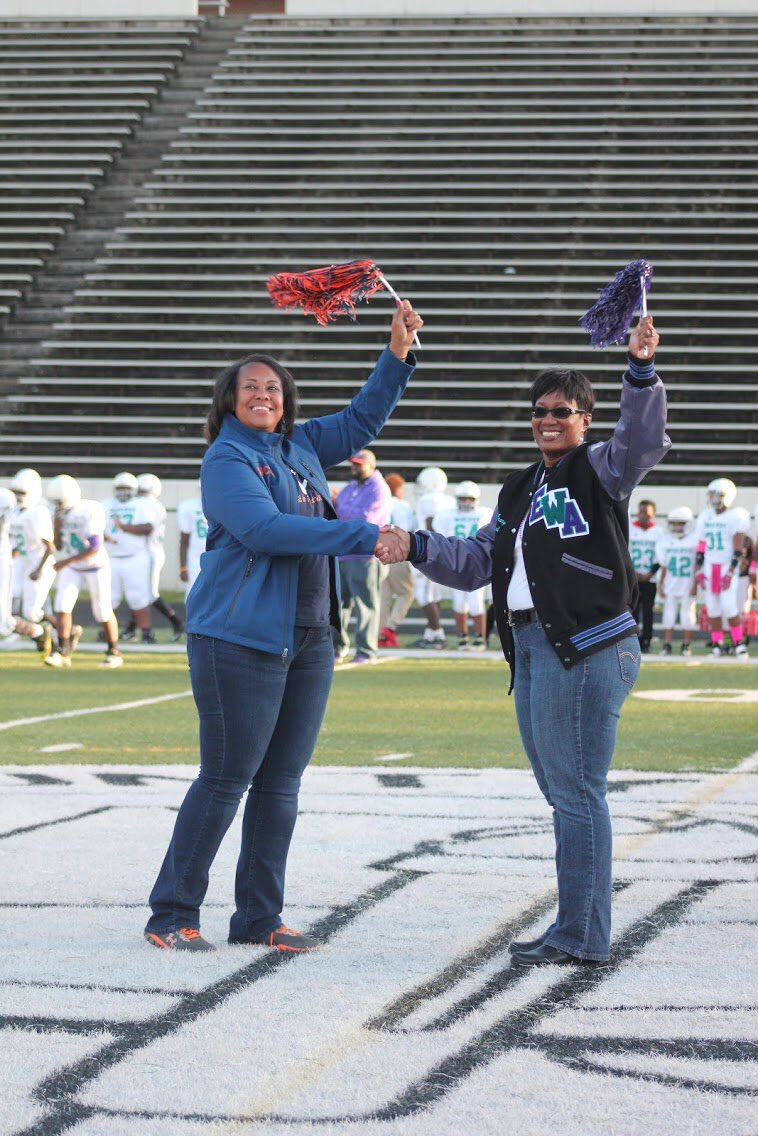 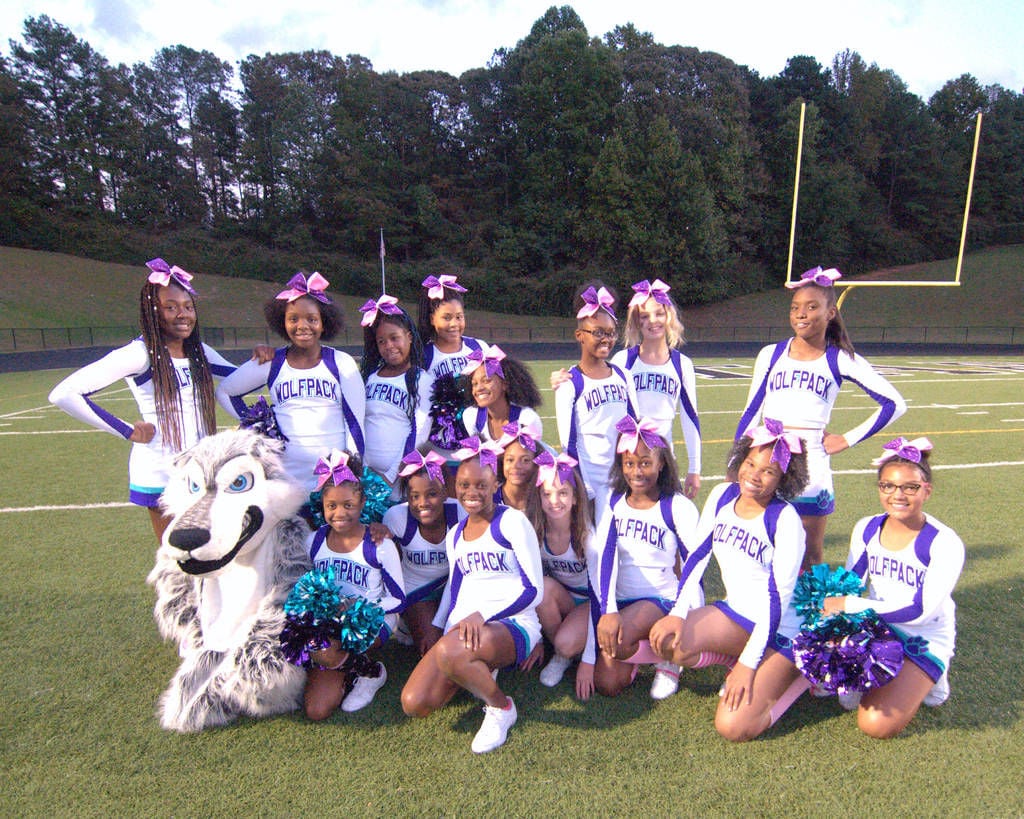 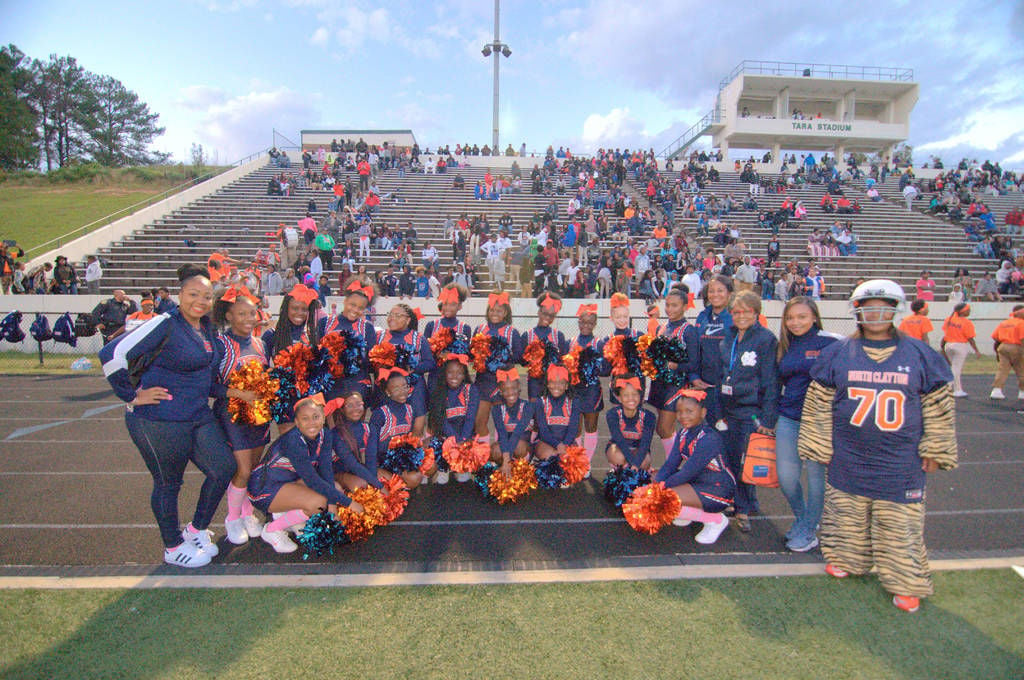